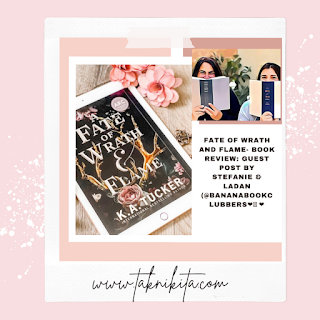 She would know the world of vengeful gods and monsters, and the lengths one would go for love. And nothing would ever be the same for her again.

Gifted thief Romeria has flourished from her days as a street kid pilfering wallets to survive. Now she thrives, stealing jewels from the rich under the involuntary employ of New York City's most notorious crime boss. But when an enigmatic woman secures her services at swordpoint, Romeria is plunged into a startling realm of opposing thrones, warring elven, and elemental magic she cannot begin to fathom.

Her quest is straightforward: Steal a stone from Islor's sacred garden without anyone discovering her true identity, which would earn her certain death. But the identity she has inexplicably assumed is that of the captured Ybarisan princess-an enemy to Islor after she poisoned their beloved king and queen on the day she was to marry the prince.

Her betrothed, the newly crowned King Zander, detests her with every grain of his handsome being. Fortunately for Romeria, she is more valuable to him alive than dead. Zander gives her a choice: life in a cell, or an acquittal of all charges in exchange for her help in exposing the growing plot against him.

Romeria sees no other option and embraces the tricky role of smitten queen-to-be until she can escape, a ruse that brings her far closer to the king than she anticipated and threatens more than her safety. As she digs deeper into this sacred garden and the ancient feud between Ybaris and Islor, she discovers monstrous truths that could spell ruin for all. 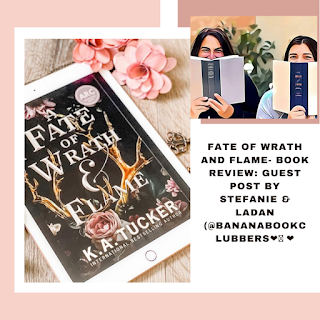 I’m a huge fan of this author. I’ve read most of her books and was anticipating this book from the moment it was announced.

Unfortunately this book didn’t grab my attention like many of her others have in the past. I was engrossed in the mystery of the storyline, but I couldn’t wrap my head around a lot of the fantasy world that was portrayed. I felt confused for the majority of the story and it wasn’t something I enjoyed, like others that felt things came into place once the book ended.

When I turned the last page, I felt so much unresolved stuff was left for possibly being answered later, I didn’t enjoy the type of closure I had anticipated feeling.

I’m a fast reader but I couldn’t not get engrossed in the story of Romeria and this fantasy world she’s dropped in. So much happens in the story, yet not many answers were given. Clarity is not something I felt when I finished this book.

The writing itself remains amazing. Tucker’s ability to make a world by simply using words is a gift and I appreciate how much she put into this work of hers. For me it just didn’t hit home. If fantasy is your cup of tea, I highly recommend this book for you.

A Fate of Wrath & Flame

Nikita Tak
Nikita Tak hails from Rajasthan, the land of the king's, in India. She is a prolific Indian author and poet who writes romance, science fiction, Acrostic rhymes poetry, romance rhymes poetry, etc. She is a passionate blogger. Check out Books by Nikita Tak on Amazon.in. You can reach her through mail at nikk1025writer@gmail.com or you can contact by skype at skype id: nikk1025writer 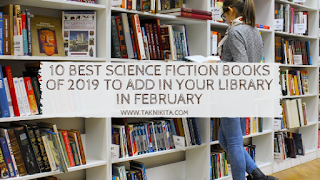 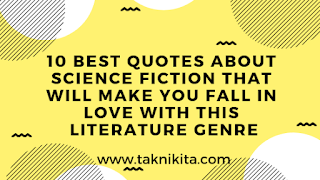 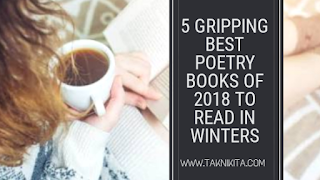 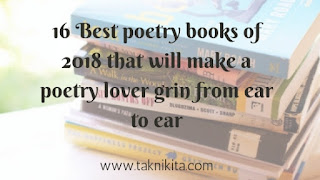 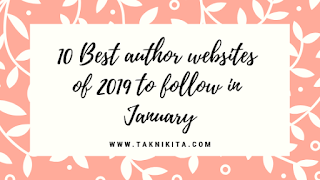 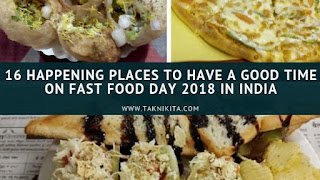 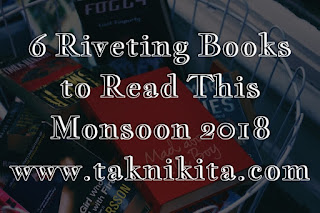